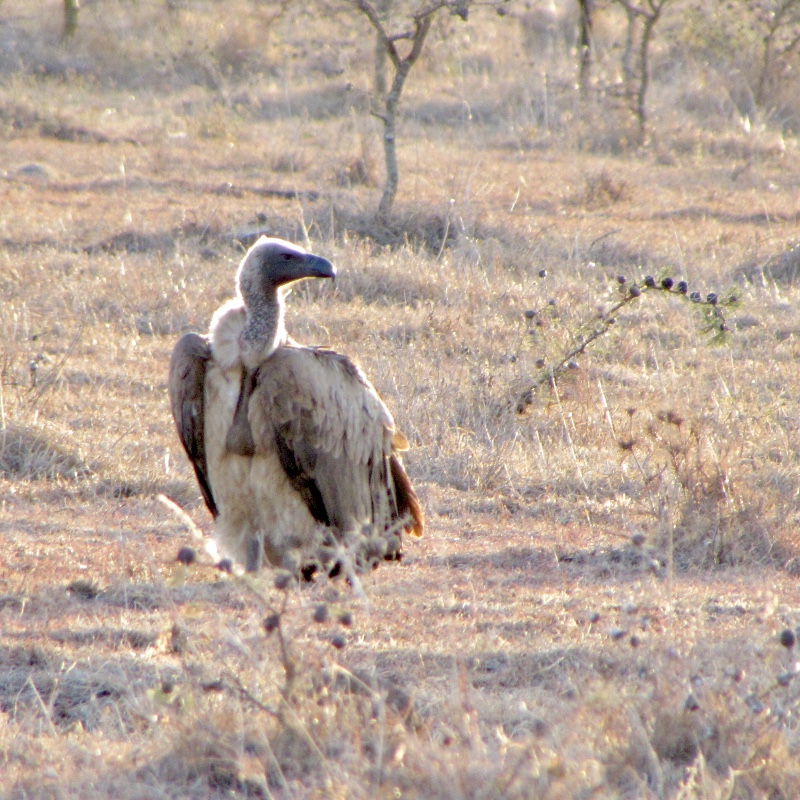 Visiting Rimpa was an experience. Granted, I have very rarely visited a farm before, so I wasn’t entirely sure what to expect. I wasn’t required to help, really, but I wanted to try. My first try at being a farmer was….not great.  I awoke at an hour I am not accustomed to seeing and trekked out to where the Rimpa workers milk the cows every morning.

Very few spoke English, but we were able to communicate enough for them to understand I wanted to try to milk a cow. I felt silly and the workers laughter confirmed I was not having succeeding. Still I took it all without offense – clearly, I was not meant to be a farmer!

From there, I ventured out onto the Reserve – further and further each day. The trek is long and hot, especially when carrying lots of camera gear. No lie, I felt a bit like an explorer – or a National Geographic photographer!

I had been told to be careful of the tall grasses, because Kenya has poisonous snakes that like to live in the tall grasses. So you can picture a short blonde woman, weighed down by camera bags, gazelle jumping through the tall grass as if playing an odd version of ‘the floor is lava’.  Whatever I looked like, I didn’t get bitten by snakes, so I call it a win.

While on the Reserve, I played a dance with the wild animals that lived there. A dance, if you will, with the animals – wanting to get close, but not close enough to be a threat to these animals. There is a particular type of hoofed animal called a hartebeest…they look like a cross over between deer and gazelle. But to me, they will forever be called Pantaloons, because it looks like they are wearing a pair of puffy, tan pantaloons. Anyway, these things have horns, so I stayed away from them! The zebras were my favorite – I would go out zebra chasing all day (I call it zebra chasing not because I’m chasing them, but because zebra shooting sounds bad, even though I’m just using my camera).

A family of giraffes also comes to visit the Reserve, but they live on the far far side of the Reserve. Many days, I would walk out to the back of the reserve, trying to catch a glimpse of the giraffes. And each day I went, they were never never there….until the last day before I flew out of the country.

Rimpa was an amazing, life changing experience. I did a lot of soul searching on this trip.  Have you ever thought of being a farmer? Or an explorer?

Kaitlin Becker is a relative of the Rimpa family and was able to visit in the summer of 2016 in between completing her Master’s degree in Mass Communication from the University of Central Missouri. 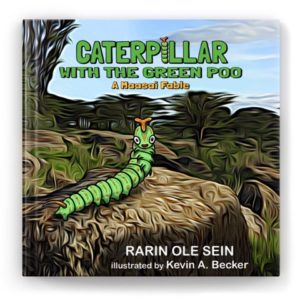